Artillery has been around since antiquity, though at that time it was considered more of a siege engine. Modern artillery differs significantly from its early relative the catapult which emerged some 2,400 years ago. Not only does it use explosive force rather than mechanical force to propel a projectile, the item it propels has gone from 14lb stones to explosive ordinance. Artillery predates, its Patron Saint by hundreds of years.

A Patron Saint for Artillerymen

Based on legend, in the 3rd century nearly 700 years after the first artillery was used, Barbara, the young daughter of a controlling father began a path that would lead her to become the patron saint of artillerymen, miners, armourers, military engineers and others who work with explosives. Her father we are told was a rich pagan who kept his daughter locked up to isolate her from the outside world. Despite this isolation, she came to know about the Christian faith and was converted.

The story tells us that before he went off on a journey her father arranged for a private bathhouse with two windows to be built for her near the tower where she dwelt. After his departure, she arranged that there be three windows, a nod to the trinity and her Christian faith. When her father returned, she revealed her faith and he became enraged. He was so furious that he dragged her before the prefect of the provence. She was cruelly tortured, but each night in the prison all her wounds healed. Torches meant to burn her extinguished before they reached her. 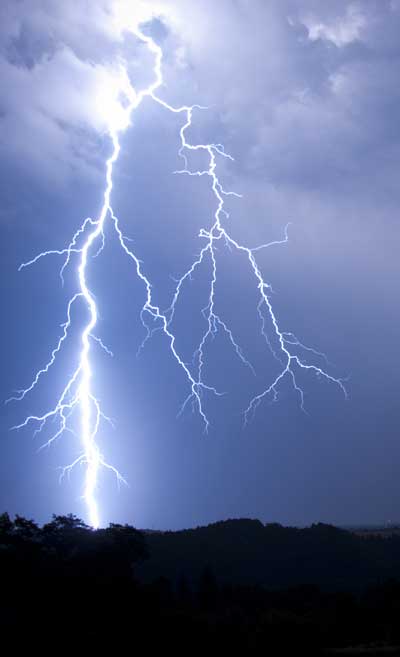 With torture failing to break her faith she was condemned to death by beheading. He father acted as her executioner, beheading his own daughter with his sword. As her father returned home after the execution he received a strike from above when lightning stuck him, killing him instantly and reducing his body to ashes leaving only his sword. This sign of divine retribution is the root of her patronages. Was it direct or indirect fire; who knows?

As miracles occurred at her place of burial, she became the go-to-saint for protection against thunderstorms and lightning. Given this risks inherent with early cannon and explosives, St. Barbara was embraced by those who worked with them. Her help is invoked by those seeking protection from accidents arising from explosions. This is evident in the adaptations of Saint Barbara’s name, santabárbara (Spanish), Santa Barbara (Italian) and Sainte-Barbe (old French) each of which is used as the name of the powder magazine on a ship or in a fortress. Small shrines to St. Barbara are often found outside of powder magazine, and the entrances to tunnels under construction. She is a good companion to have near if things around you go Boom!

St Barbara in the Modern Military

In modern times St. Barbara Has a following in many military units around the world. Many host events near her feast day December 4th. Here are a few:

In the US Military the United States Army and Marine Corps Field and Air Defense Artillery celebrate St. Barbara’s Day and host the Order of Saint Barbara, a military honor society

In England, St. Barbara is the Patron Saint of the Gunnery Branch of the British Royal Navy. She is also celebrated by British Royal artillery, RAF Armorers and Royal Engineers.

The Irish Artillery Corps has her as their Patron saint and features her on their corps insignia.

The Greek Army Artillery Corps hold celebration in honor of St Barbara, serving a sweet treat that resembles cannon balls (not in size, mind you)

Many other military forces look to St. Barbara as a source of protection, and advocate with God who is the greatest smiter of all. In addition, miners, tunnelers and those working with explosives seek her protection.

From: Archdiocese for the Military Services, USA

Saint Barbara, you are stronger than the tower of a fortress and the fury of hurricanes.

Do not let lightning hit me, thunder frighten me or the roar of canons jolt my courage or bravery.

Stay always by my side so that I may confront all the storms and battles of my life with my head held high and a serene countenance.

Winning all the struggles, may I, aware of doing my duty, be grateful to you, my protector, and render thanks to God, the Creator of heaven, earth and nature who has the power to dominate the fury of the storm and to mitigate the cruelty of war.

St Barbara,
pray for us.

Do not let lightning hit me, thunder frighten me, or the roar of canons jolt my bravery.

Stay always by my side so that I may confront all the storms and battles of my life
with my head held high and with a serene countenance.

May I do my duty, be grateful to you, my protector,
and render thanks to God, the Creator of heaven and earth
who has the power to dominate the fury of the storm
and to mitigate the cruelty of war.

Saint Barbara,
pray for us.

Found at Seven in a Jeep 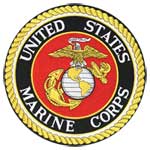 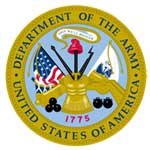 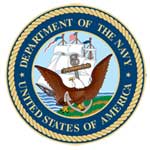 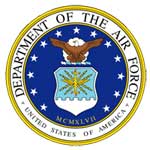 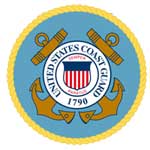 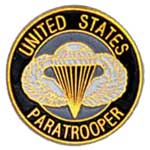 Prayer: Seven in a Jeep 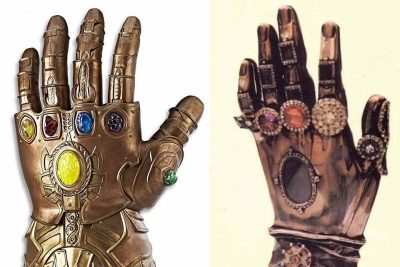 So, is the Avengers’ Infinity Gauntlet Really the Incorrupt Hand of St. Teresa of Avila?

All Powerful Gauntlet or Relic Knock-off? The Endgame Infinity Gauntlet has a striking resemblance to [...Read More] 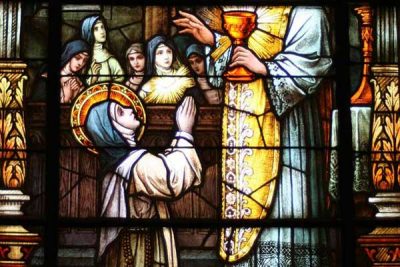 Who is the Patron Saint of First Communion? The correct question should be; "who are [...Read More] 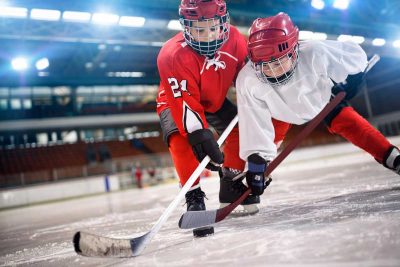 Hockey season is under way and teams of all levels from Mites to Pro are [...Read More] 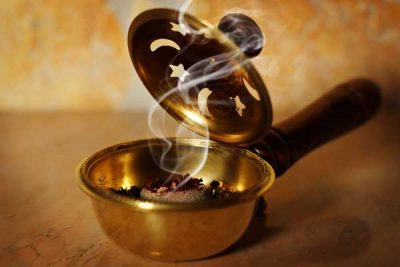 The Intercession of Saints

Praying for the intercession of the saints is a historic Christian practice that goes back [...Read More] 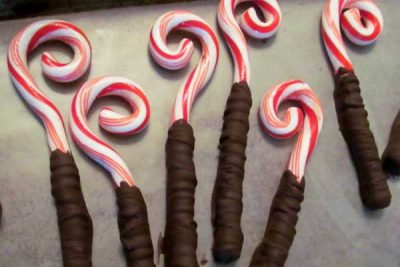 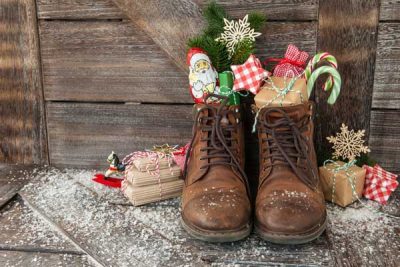 For nearly a decade, on the Saturday before December 6th, the Feast Day St. Nicholas, [...Read More]