Religious Medals in the Early Church 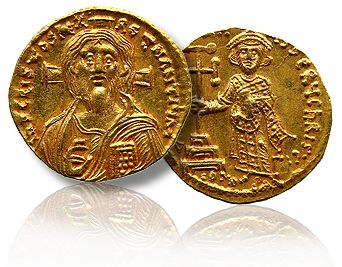 The practice of wearing devotional medals began very early in the history of the Church. Archaeologists have discovered one medal bearing images of Saints Peter and Paul that from the second century. They have found another medal portraying a martyr, probably Saint Lawrence that is from the 300s. The medal shows the martyr being roasted over a fire on a grill.There are many other medals dating from the period of the 300s through the 700s. In the later part of the Roman Empire, after the emperors had become Christian, there are many coins that were stamped with the image of Christ or with the chrismon, the white gown worn by children in baptism signifying cleansing from sin. Scholars are certain that many of these coins were used as devotional medals.

In the use of religious medals, the early Church redefined the pagan practice of wearing amulets, pieces of metal or other material that were thought to ward off evil or disease. The Church sanctified the practice, removing the perception that the charm had “power” and replacing that with the understanding that wearing a medal is intended to remind the wearer of the power of Jesus in their life. Within the Church the practice of wearing medals for religious reasons reminds Christians of their bond with Jesus Christ. One example of this is from the 400s when Saint Germain gave to the young Saint Genevieve a medal of the sign of the cross as a remembrance of her vow of virginity.

Religious Medals In the Middle Ages

There are few examples of wearing medals in the early Middle Ages (800 – 1100’s). Around the 12th century the practice began of stamping medals commemorating visits to important pilgrimage sites. Pope Innocent III gave the priests at St. Peter’s church in Rome a monopoly on casting pilgrim medals to be distributed to those who visited the basilica.ancient coin

In the later middle ages (1200s forward) there was a type of medal called a jetton. These medals served as identification tags for the owners and could be used as a ticket or a calling card. Besides the mark of identification, the jetton could be inscribed with a religious saying such as “Love God and Praise Him,” or “O Lord, Our God,” or “Hail Mary, Mother of God.” The initials that were most inscribed were IHS, a way of writing the name of Jesus.

Religious medals as they are known today began to appear in the 1500s. Saint Pope Pius V (1504 – 1572) began the practice of blessing devotional medals in 1566, the first year of his papacy. He blessed a medal bearing the image of Jesus and Mary and the practice of blessing devotional medals quickly spread throughout the Catholic world. By the 1600s many cities in Europe had their own medals with images of Jesus and Mary or that of a patron saint. Eventually medals would be made with showing events from Jesus’ life, apparitions of Mary, and images of saints and blessed.

Pagan peoples wore amulets or other lucky charms because they thought that the pieces of metal or whatever substance the charm was made from had built in powers to ward off evil or sickness. The Catholic Church is very clear in teaching that religious medals do not have any built-in power, whether they are blessed or not. To think that they do is superstition and severely condemned by the Church.

Devotional religious medals are sacramentals, symbols created by the Church that help the believer recall his or her faith or religious duties. They are reminders to help the believer to pray, to perform acts of reverence to God or Jesus Christ. They may help the believer directly pray to God, or, if it is a medal of a saint, to ask for that saint to intercede for them before God. The medal itself does not give any help to the believer, but inspires occasions of faith and hope in God.

Each year thousands of young people make their Confirmation and thousands of adults enter into full Communion with the Church through the RCIA. In each case the recipient may select a saint name as a patron. The most popular saint names for these occasions can often be inferred from the popularity of certain Saint medals.

Shop These Categories of Religious Medals 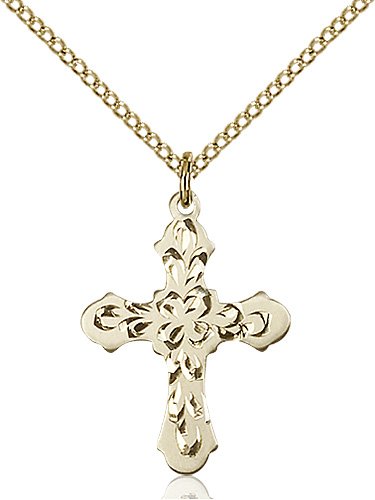 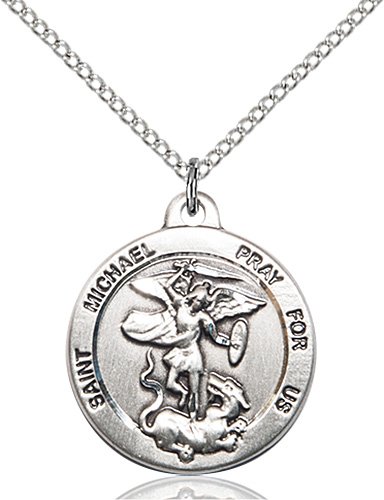 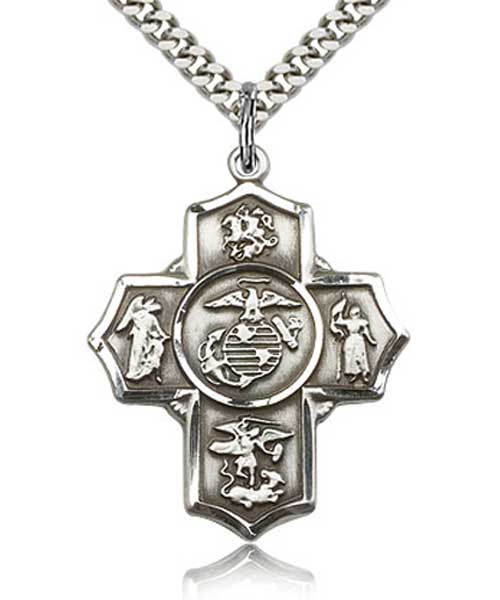 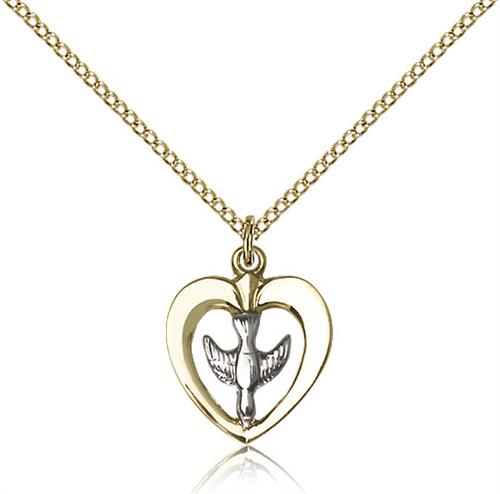