Our Lady of Mt Carmel Medal

ADD TO WISHLIST
SKU: 19140 Categories: Catholic Jewelry, Scapular Medals and Rosaries
My Shopping Cart
The Scapular of Mount Carmel which derives its name from the Latin word scapulae, meaning shoulders, is a dress which covers the shoulders. It is mentioned in the rule of Saint Benedict as worn by monks over their other dress when they were at work, and it now forms a regular part of the religious dress in the old Orders. But it is best known among Catholics as the name of two little pieces of cloth worn out of devotion to the Blessed Virgin over the shoulders, under the ordinary garb, and connected by strings. The devotion of the scapular, now almost universal in the Catholic Church, began with the Carmelites. The history of its origin is as follows: During the thirteenth century the Carmelite Order suffered great persecution, and on 16 July 1251, while Saint Simon Stock, then general of the Order, was at prayer, the Blessed Virgin appeared to him, holding in her hand a scapular. Giving it to the saint, she said,
“Receive, my dear son, this scapular of thy Order, as the distinctive sign of my confraternity, and the mark of the privilege which I have obtained for thee and the children of Carmel. It is a sign of salvation, a safeguard in danger, and a special pledge of peace and protection till the end of time. Whosoever dies wearing this shall be preserved from eternal flames.”
It is much to be wished that people should everywhere join this confraternity, for the honor of Mary and for the salvation of souls, by a life fitted to that end.
Sterling Silver on 18″ chain in deluxe gift box
Related items: Scapular Medal 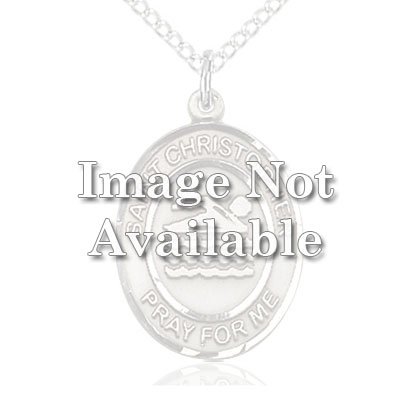 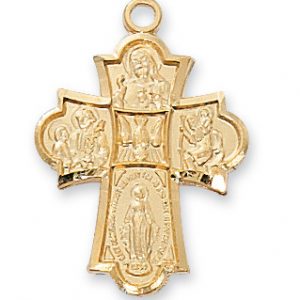 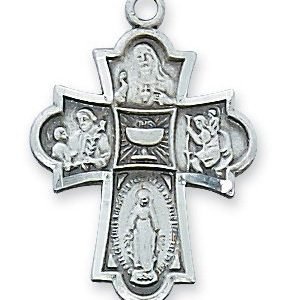 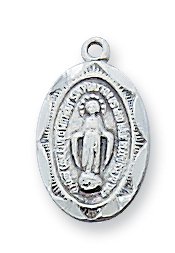 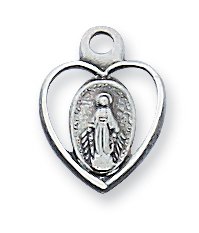 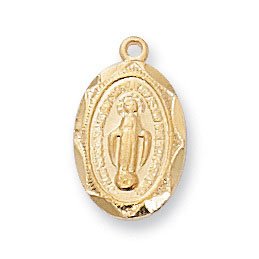 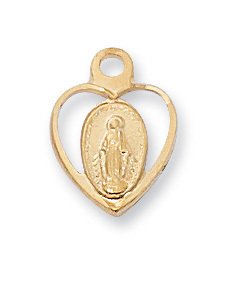 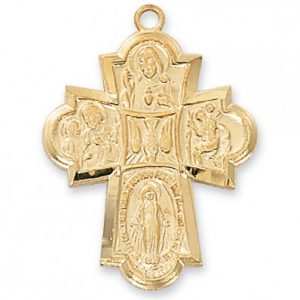