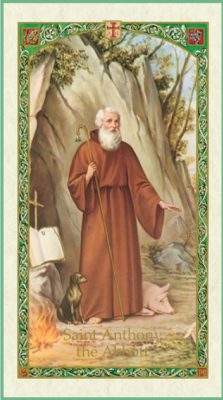 Born in Egypt in the 3rd century, St. Anthony of Egypt’s parents died when he was around 20 years old leaving him 300 acres of land. Inspired by Matthew 19:21, he left church and gave away everything he owned minus some money for his sister. He survived for 20 years in a sealed room to which friends brought bread.

His time as a hermit is marked by sacrifice, austerity and solitude. He is said to have faced great struggles with the Devil who sought his ruin showing him what he could have done had he remained in the world. To these temptations he responded with penance and fasting.

People visited him for healing. They broke into his room finally. He emerged calm and collected. His efforts created the first monastic community with hermits living separately, yet gathering for prayer. Anthony addressed these groups, but became so popular he went deep into the Saracen desert to finish his life in solitude, fasting, and devotion to God through manual labor.

His years in seclusion may contribute somewhat to the affinity many rural communities had for Anthony. St. Anthony of Egypt is deeply verneated by those in rural communities. From the early centuries of the Church many agricultural ceremonies connected to the blessing of fields and the purification of animals which took place in Rome in January were absorbed into the feast of this saint. He is considered a patron of animals, particularly domestic animals, cattle, and butchers.

In Iconography of the saint you will often see a pig, a bell or a black robe which are all associated with the Order of Hospitallers of St. Anthony founded in France during the middle ages, long after Anthony’s Death. This institution was a centre for treating persons suffering from the disease known as St. Anthony’s fire (Ergot, a fungal disease of plants, especially rye, causes severe symptoms when infected grain is ingested. Symptoms include convulsions, hallucinations, miscarriage, gangrene and can result in death.) The Hospitallers of St. Anthony were commonly seen in europe wearing black robes and ringing bells for alms. Their pigs, which were raised to support their ministry were often allowed to roam freely in towns. So many of the symbols of this saint had little to do with him directly, but are more connected to those who inspired by his steadfast devotion, took up great works of service.

Born in Heracleus, Egypt in 251, Anthony died in 356 living into his hundreds with vigor and good health that he attributed to living by faith in complete commitment to God. His feast day is Jan. 17. 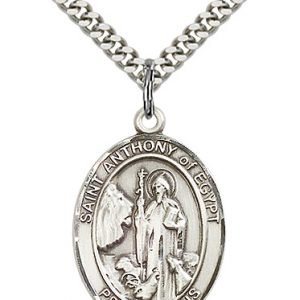 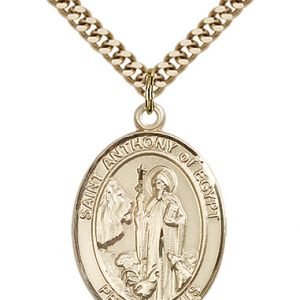 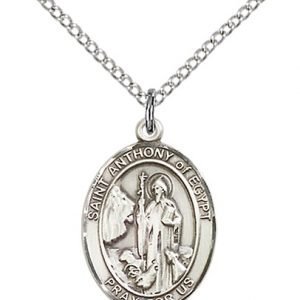 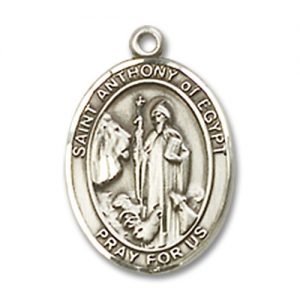 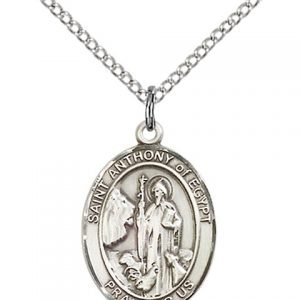 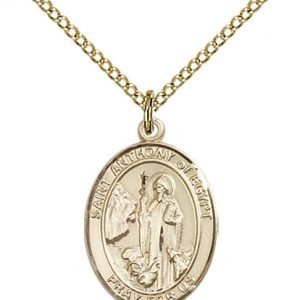 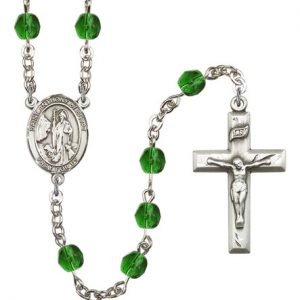 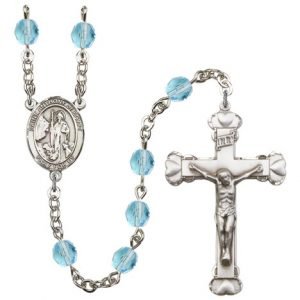 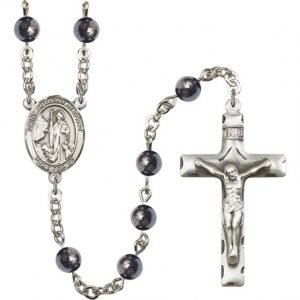 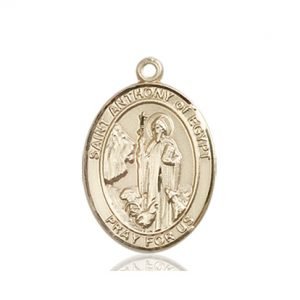 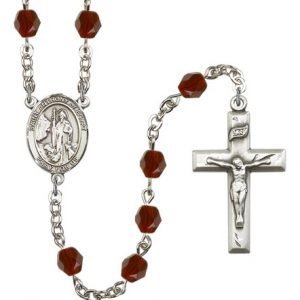 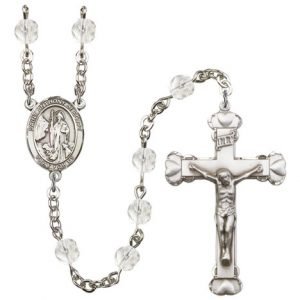 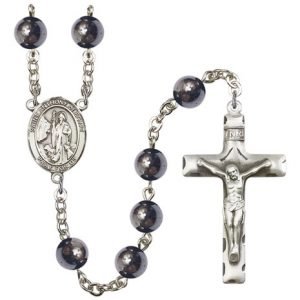 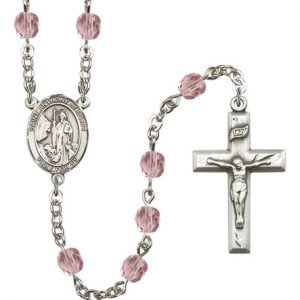 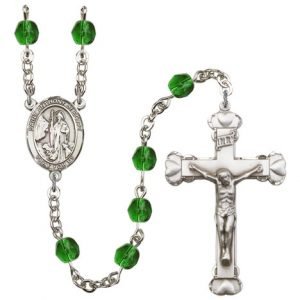 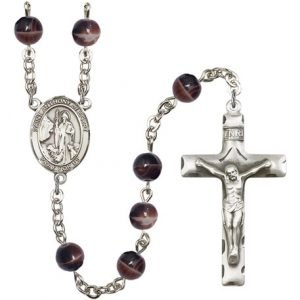