About St. Catherine of Siena 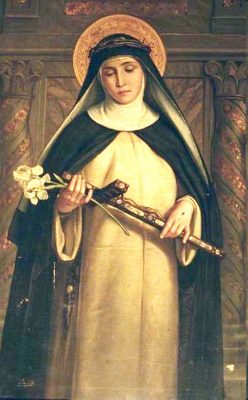 The youngest of 25 children, Catherine was born on March 25 in Siena, Italy. From age six she had mystical experiences that continued her entire life. Resisting her parent pressure to marry, Catherine joined Dominican order at age 16. Devoted to prayer and fasting she experienced visions of Christ, Mary and the saints along with other diabolical visions. She worked ministering to the ill in hospitals with a particular dedication to the care of patients with leprosy and advanced cancer.

Her supernatural gifts attracted supporters. They also brought detractors who claimed she was a fake leading eventually to her facing a chapter general of the Dominicans at which time the accusations were dismissed. Following that meeting, Bl. Raymond of Capua was appointed as her confessor. Over time he became her disciple, and biographer. Catherine won acclaim for her holiness, aid to the spiritually troubled and her abilities as a peacemaker. In 1375 on a visit to Pisa she received the stigmata, invisible during her lifetime but clearly visible upon her death. 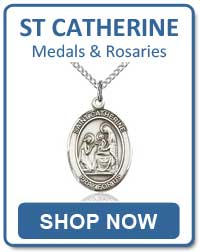 Her peacemaking skills were called on in reconciling Florence with the Holy see and during the Great schism where she worked to secure support for Urban and to end the schism.

Catherine was one of the great Catholic mystics. Her writings are extensive. She wrote of her visions in her book Dialogue and over 400 letters to people of all different life stations are still preserved. After suffering a paralytic stroke, Catherine died in Rome April 29, 1380.Canonized in 1461, made patron of Italy in 1939 she was declared a Doctor of the Church by Pope Paul VI in 1970. One of only four women to be declared a Doctor of the Church, St Catherine of Siena is one of the most influential writers in Catholicism. 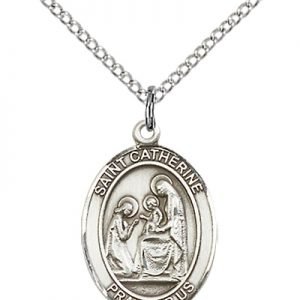 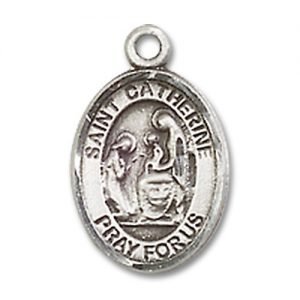 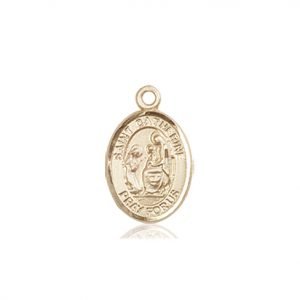 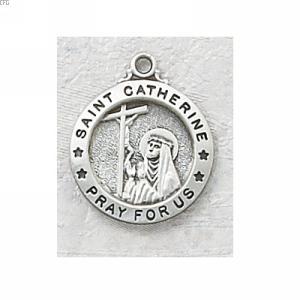 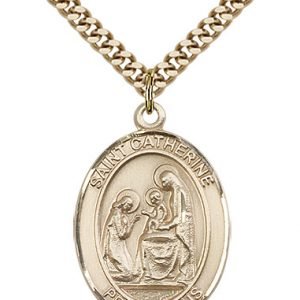 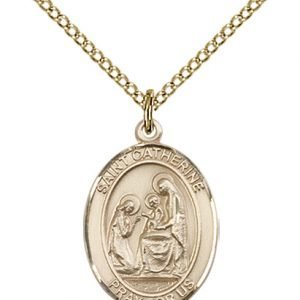 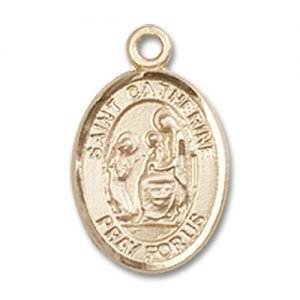 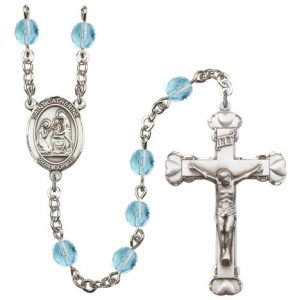 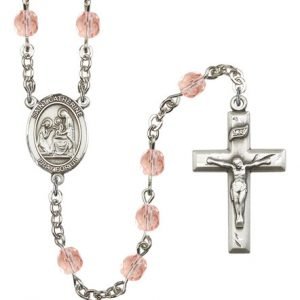 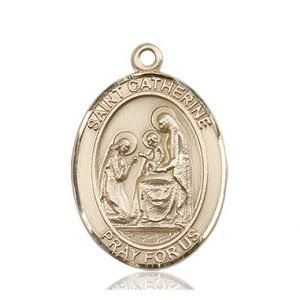 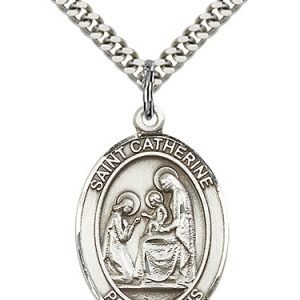 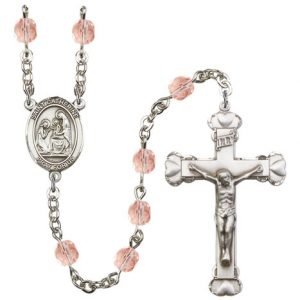 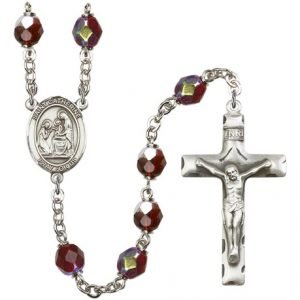 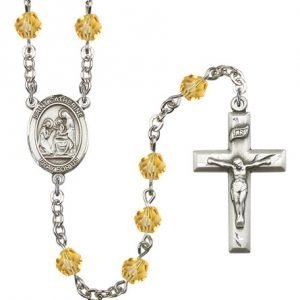 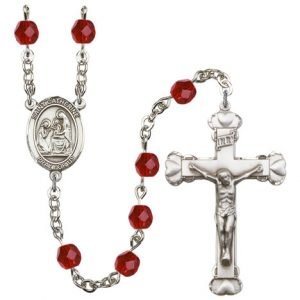 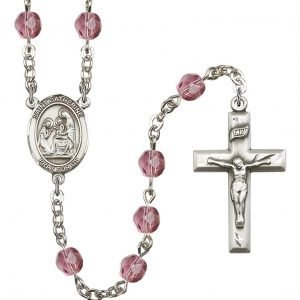