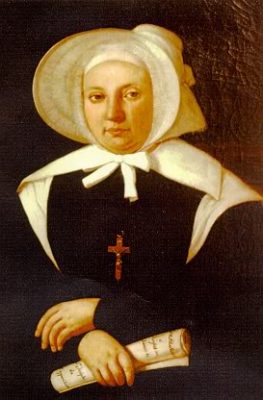 St. Emilie de Vialar (Emily) was born in 1797 in Gaillac and ancient town in the south of France to a wealthy family. Since she was born just after the French revolution she was baptized in secret. Emily was the eldest of three children and her mother, a devout Catholic educated her in the faith. At the time she was to go away to a Paris boarding school, her mother died. She do attend the boarding school for two years, receiving her First Holy Communion during that time before her father called her home to take charge of the household.

Back home she was resented by a jealous housekeeper, who made her life difficult and misrepresented her to her father. This created an unpleasant home situation requiring patience and acceptance of suffering.

Devoted to prayer and chastity she sought to accomplish the will of God. She ran afoul of her father a number of ways including when in an effort to provide charity she brought food and medicines to the poor and even invited them to her home. She also dismissed several young men who sought her hand in marriage and spent considerable time closeted away in her room or sneaking off to the church for prayer. Her desire to live a deeper spiritual life was a source of many domestic troubles.

As she matured she gradually formed the idea of founding a Congregation so that the sick and poor could have constant care and attention day and night. Through her prayer and spiritual life she had developed a very close relationship with God, who favoured her with intimate graces and support. She had learnt to depend totally on the Providence of God and such was her faith and confidence that she was able to function, secure in the knowledge that she was following God’s will.

In 1832 at age 35 her maternal grandfather died and Emilie received a large inheritance. She used it to found the missionary community the Sisters of St. Joseph of the Apparition with a passionate desire to bring Christ into the world through missionary outreach.

At her death in 1856 her Congregation had been in existence for twenty four years. It had supplied missionaries for countries as varied as Algeria, Tunisia, France, Italy, Cyprus, Malta, Syria, Greece, Burma, Palestine, Turkey, Crete and Australia. 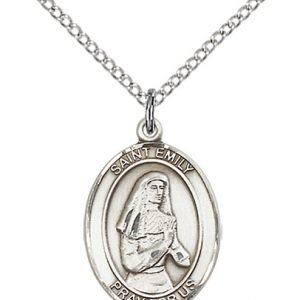 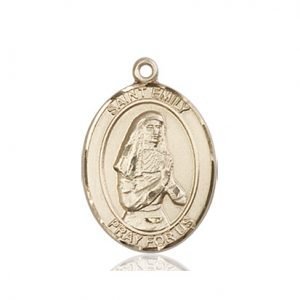 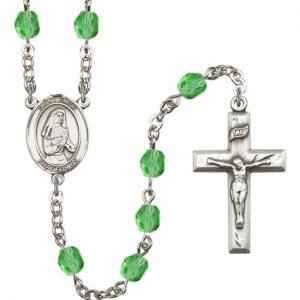 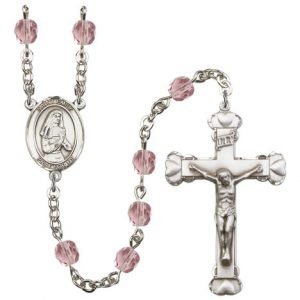 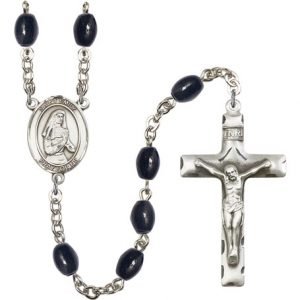 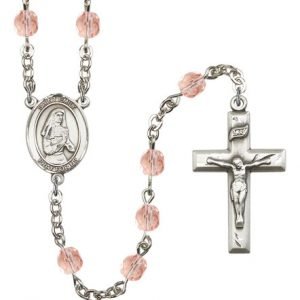 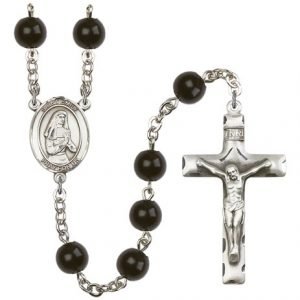 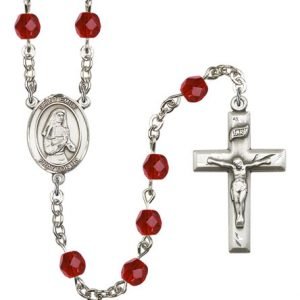 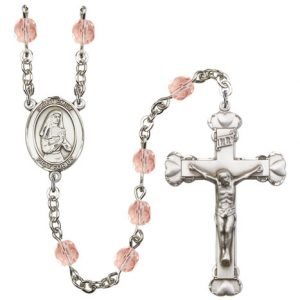 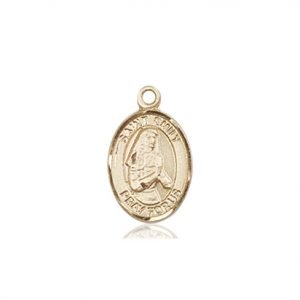 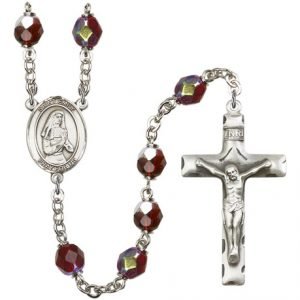 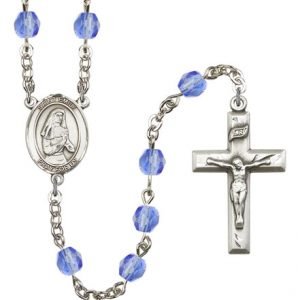 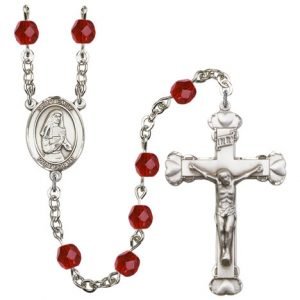