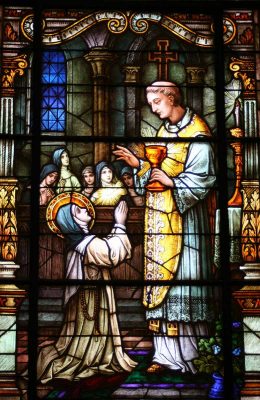 The Young Patroness of First Communion

Born to a noble family in Bologna, Italy in 1322. Blessed Imelda Lambertini was guided in her faith by devout Catholic parents, Egano and Donna Castora Lambertini. While she lived a life of privilege and means she was devoted to prayer, especially the Mass. Her mother saw her as a special gift from Our Lady and would frequently offer her to the Divine Mother with grateful prayer.

Imelda’s interest differed from her other young contemporaries. She had little interest in ordinary amusements and preferred to listen to holy stories and religious instruction. She fully immersed herself in a life of devotion, exceptional in a child of her age.

From her youngest days, Blessed Imelda had an all consuming desire for unity with Jesus in Holy Communion. As young as 5 years of age she expressed a deep desire to receive Jesus in the Blessed Sacrament by making her First Communion. At that time, the age was set around 14, so Imelda found her greatest desire denied her. This disappointment did not diminish her desire to live in God’s grace and she persisted in seeking permission to receive Holy Communion.

Dominican tradition tells us that at age 9 she went to live with the Dominican nuns at Val di Pietra, a neighboring monastery. Given that church laws which regulate admission to religious orders were not yet enacted, she may have actually embraced religious life at this young age. It is also possible that her pious parents committed her to the habit for a certain number of years. Whatever the case, Imelda embraced her new life with fidelity and devotion.

She fervently hoped the chaplin for the convent would allow her to receive communion since she was a nun, but he held firm that she must wait. She experienced a type of holy envy as she saw other girls reach the age and receive Communion. She held such a vision that the experience would be rapturous that she would ask others, “How is it possible to receive Jesus into one’s heart and not to die?” 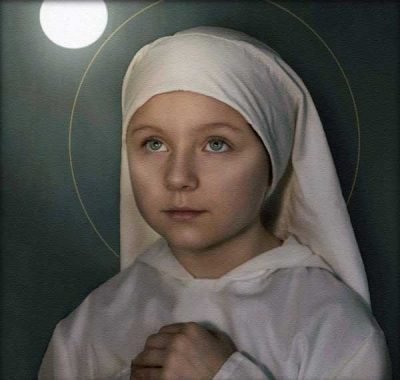 It was May 12, 1333, the the Vigil of the Ascension, two years after Imelda entered The monastery. Now age 11, she watched yet again as everyone but her went to receive Jesus in the Eucharist.  Imelda longed to go up to receive Communion, but as she had been ordered to wait until she was old enough, she remained back with a longing heart. After Mass she remained behind.

Accounts vary in specific details, but she was found a time later by one of the sisters, kneeling as she had been when they left, with a glowing light suspended above her. Inside that light was the Sacred Host. Some versions of the story tell of a sweet, flowery scent that permeated the church and flowed outside. Others make no mention of this heavenly fragrance.

The other sisters were called to the miraculous scene, as was the Chaplain. Seeing the Host hovering above young Imelda, he knew that his earlier decision was overruled and that Jesus had come to her. The Chaplain took the Host from the air and immediately gave Imelda her first communion.

Kneeling in prayer and ecstacy, the child closed her eyes and joined her Lord as her soul departed from her body. She went from First Communion to eternal communion.

Pope Leo XII formally approved the veneration of Imelda Lambertini as a Blessed on December 21, 1826, granting permission for Mass and office to be celebrated in her honor in the Diocese of Bologna and throughout the Dominican Order. Her feast is celebrated on September 16.

Her relics are located in a shine, at the church of St. Sigismund in Bologna. Above them is a wax sculpture of Imelda in her dominican habit. 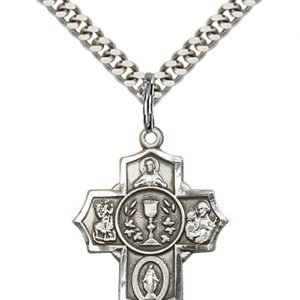 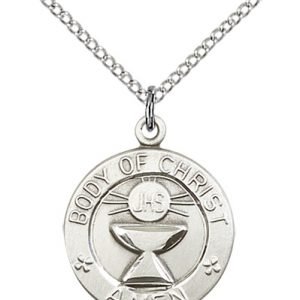 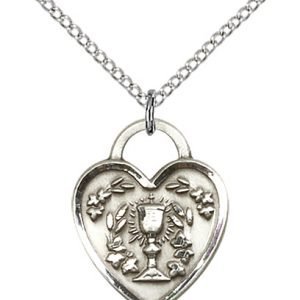 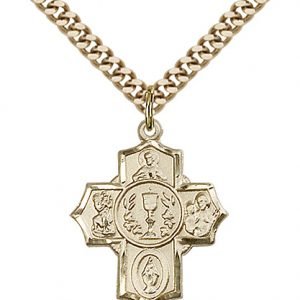 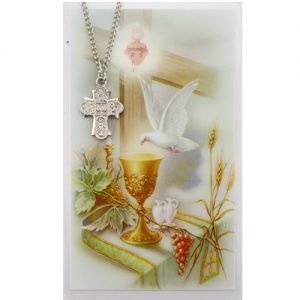 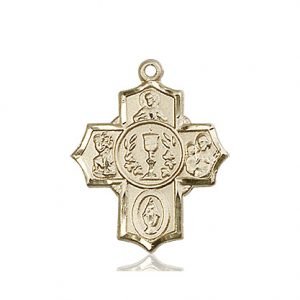 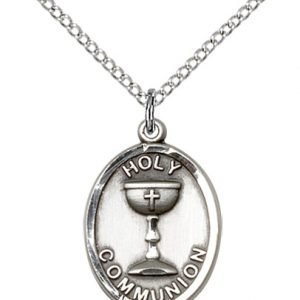 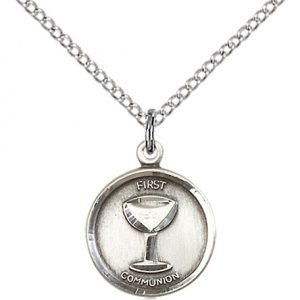 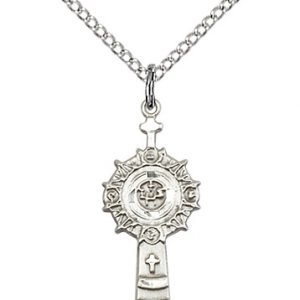 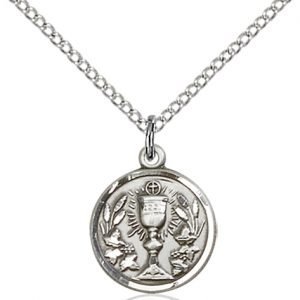 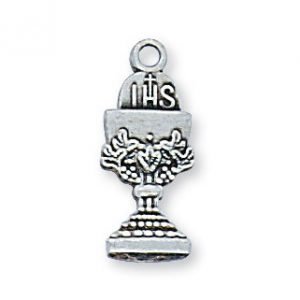 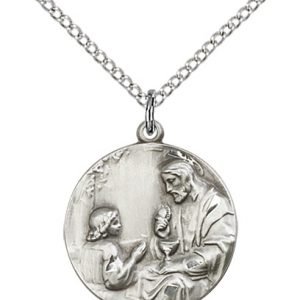 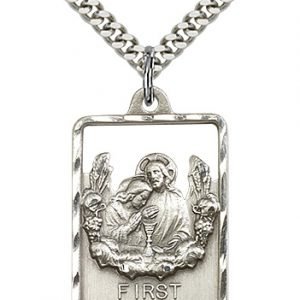 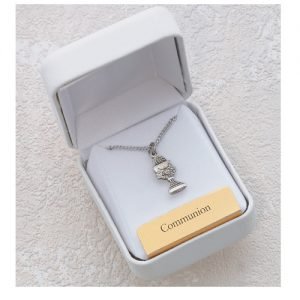 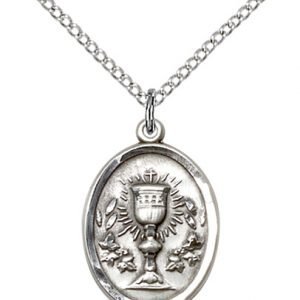 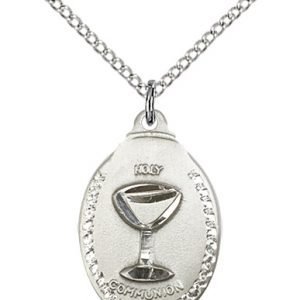