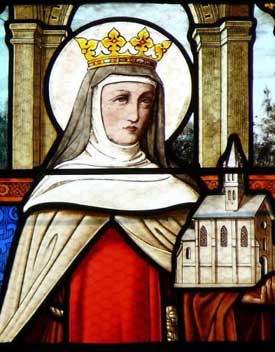 (also known as Joan of France) The daughter of King Louis XI of France, Jane was a royal who was treated poorly by both her father and her husband. Said to be sickly and slightly deformed, her father sent her away to to a chateau where she was raised out of sight and mind. Later she was sent for training so she could be an asset in court, an experience she detested hoping instead to be able to enter a religious order. Her value to her father was purely political in nature and he betrothed her as a child to the heir apparent, Louis, Duke of Orleans.

Her husband was angry about the forced marriage which occurred when Jane was 12, and his treatment of her reflected his displeasure. Nevertheless, Jane tried to make the best of her marriage and when her husband was imprisoned during a military campaign she made great efforts to preserve his life and secure his freedom.

When her husband ascended to the throne as Louis XII, Jane became empress. It was brief since her husband appealed to the pope for an annulment claiming the marriage was never consummated. The process was contentious and Jane rebutted his claims. Bowing to political pressures the annulment was granted and Jane became the Duchess of Berry.

The annulment liberated Jane to move forward with her desire to life a religious life. With the assistance of her Franciscan advisor Jane established the Franciscan order of the Annunciation. Members of her community devoted themselves to prayer, penance and cultivating the virtues of the Blessed Mother.

“I am ugly in body but I want a beautiful soul.” – St. Joan of Valois

Shortly after her death in 1505 miracles and healings were attributed to her. She was canonized in 1950 and her feast day is February 4th. She is the patron of those in difficult circumstances. 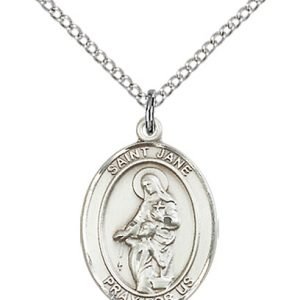 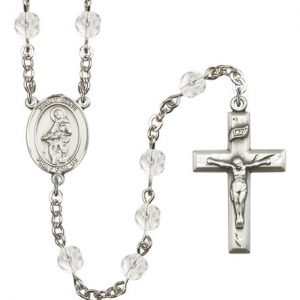 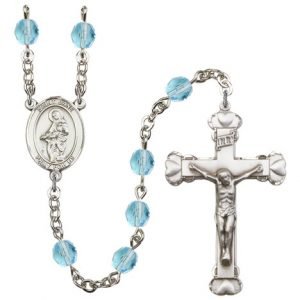 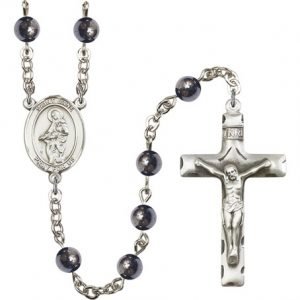 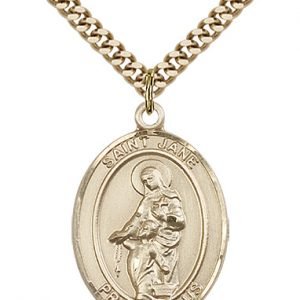 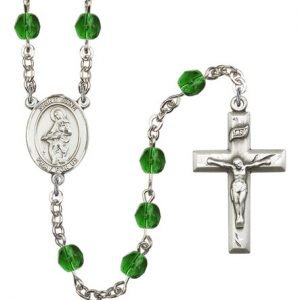 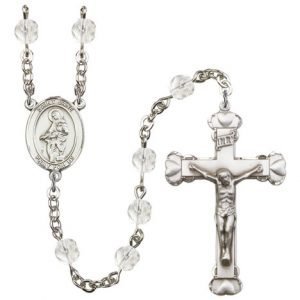 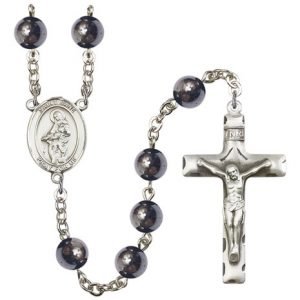 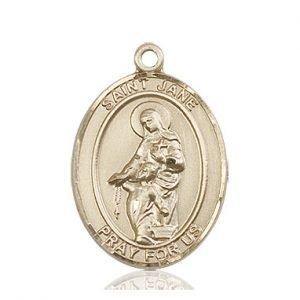 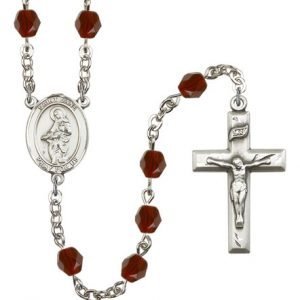 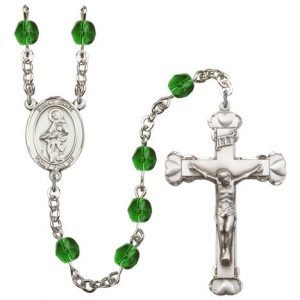 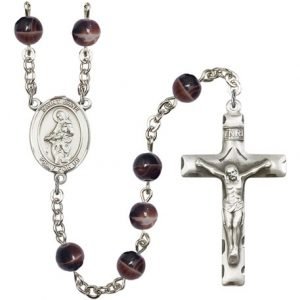 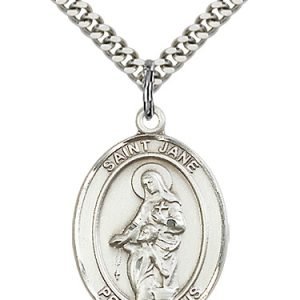 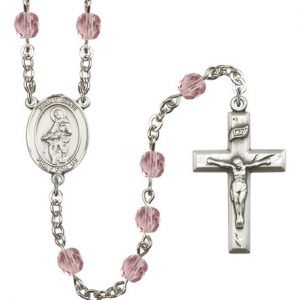 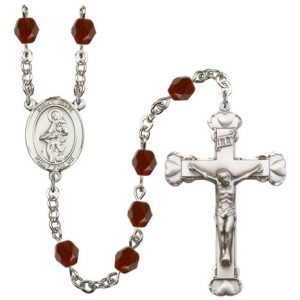 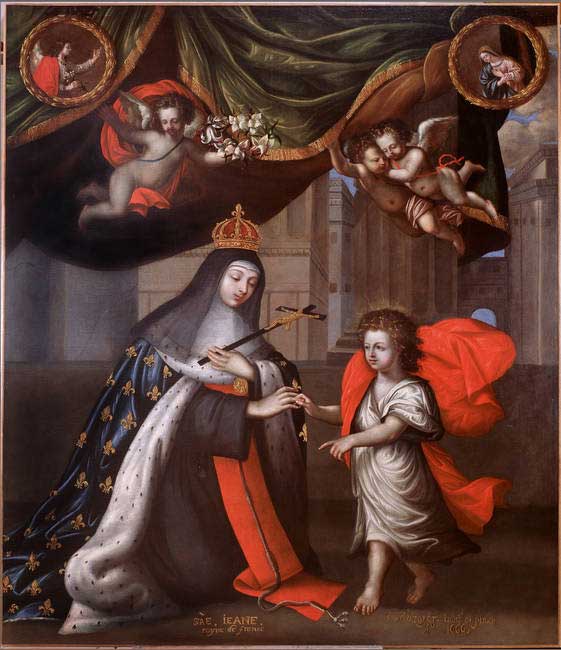