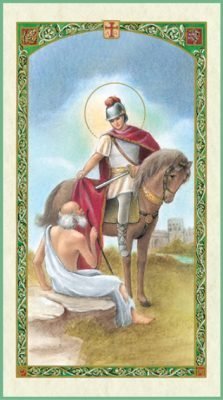 St. Martin of Tours was born in 316 and was of pagan heritage. His father was a Roman veteran. When his father was transferred to a station in Pavia, Italy, St. Martin accompanied him. At 15 years old, Martin was required to enlist in the service.

During his time in the army, he engaged in one of the acts that has made him famous to this day. As he was riding during a winter day, he saw an elderly poor man. The man was shivering in the cold, and Martin approached him. Martin did not have anything to offer the man, except for the clothes on his own back. So, he cut his clothing in two and offered half to the poor man. The next day, Martin saw Jesus Christ in his sleep. Jesus was dressed in the half of the cloak, and he went on to tell his angels that Martin had clothed him with his cloak.

The date of St. Martin’s canonization is unknown. Symbols associated with him include a globe of fire, goose, man on horseback handing his cloak to a beggar, man holding a cloak and man cutting his cloak in two. He is the patron saint of reformed alcoholics, those against poverty, beggars, cavalry, soldiers, vintners and wine growers. 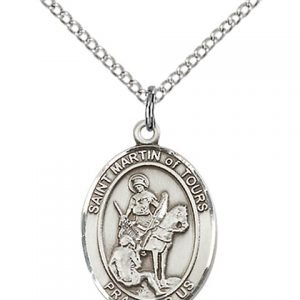 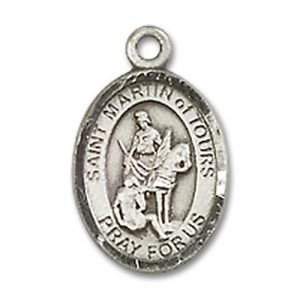 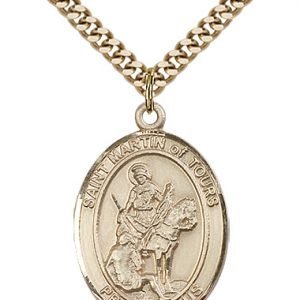 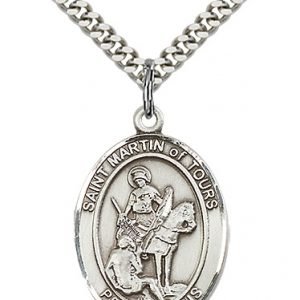 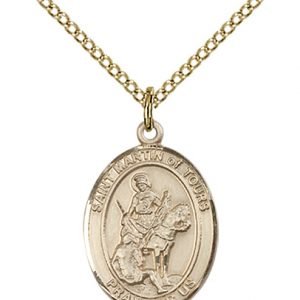 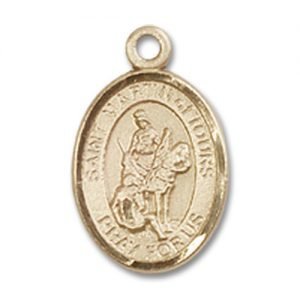 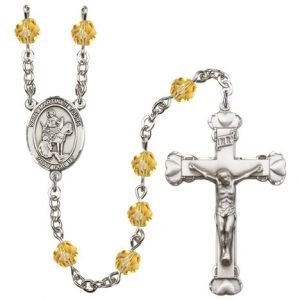 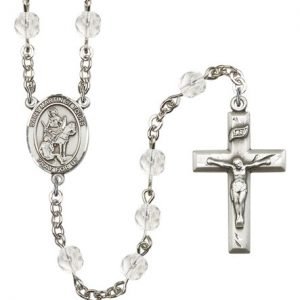 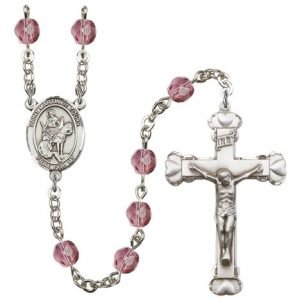 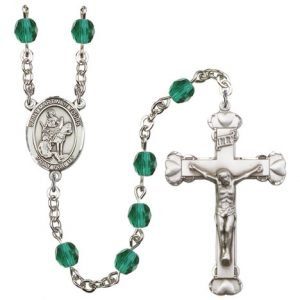 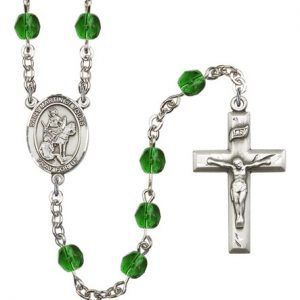 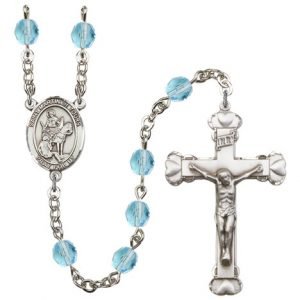 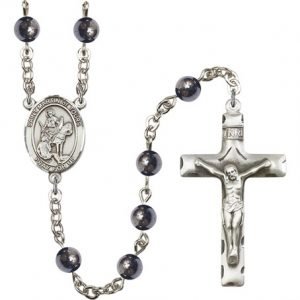 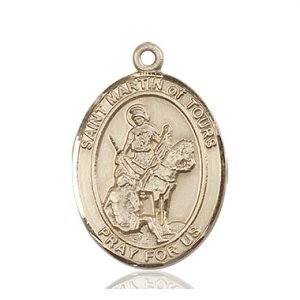 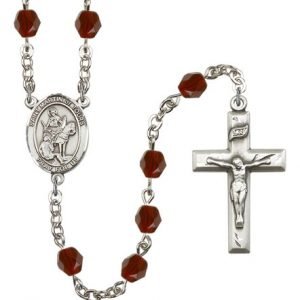 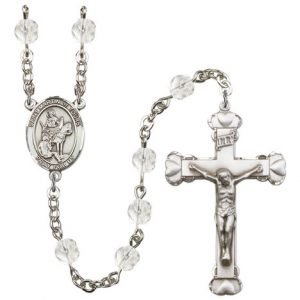