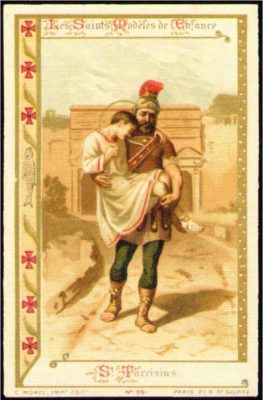 The primary source for the story of St. Tarsicius is found in the inscription that Pope Damasus (366-384) had placed on the tomb of the boy martyr. Set at a time of persecution of the Church, It tells the story of Tarsicius. After Mass, he took consecrated Hosts to imprisoned Christians awaiting martyrdom. As a boy he would be less suspect making the visit them were he a man.

As he traveled to the prison along the Roman road known as the Appian Way, he ran into a group of pagan boys and men who began to harass him. While they did not know, specifically, he belonged to the hidden group of Christians, they demanded he show them what he had in his hands, which were hiding in his clothes. Tarsicius refused, knowing they would likely take and desecrate the Blessed Sacrament if they got it from him. His continued refusal angered the crowd who began to assault him. As the angry mob beat him Tarcisius fell to the stones of the Appian Way shielding the Host beneath his body. The mob did not relent once he fell and eventually killed him. When they rolled his body over to discover what he had been hiding. They found nothing. The Host had vanished.

Christians recovered his body and buried him in the catacomb of St. Callixtus, not far from where he was killed. His relics are now located in Rome at the Church of San Silvestro in Capite. St. Tarsicius of Rome, martyr of the Blessed Sacrament, became the first Patron Saint of First Communion. He is also the patron saint of altar servers. 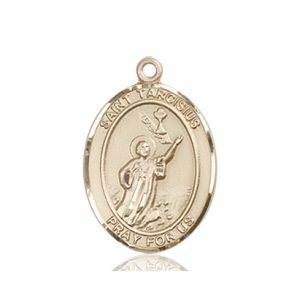 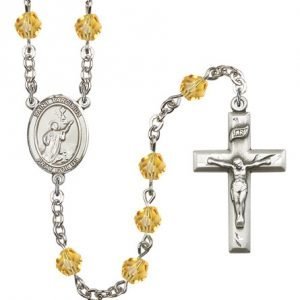 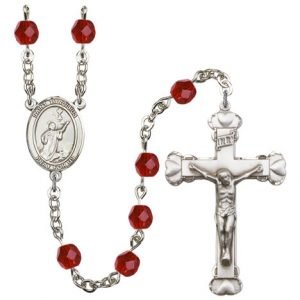 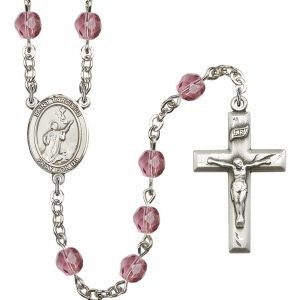 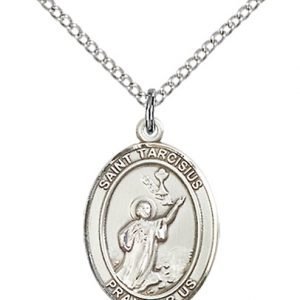 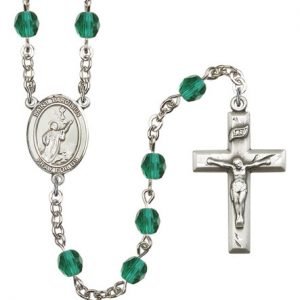 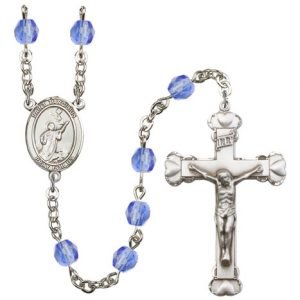 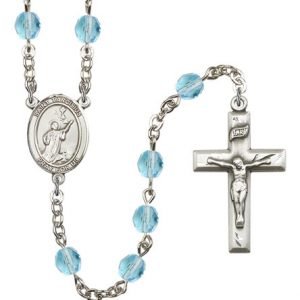 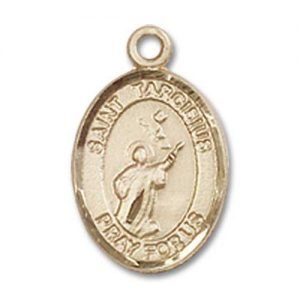 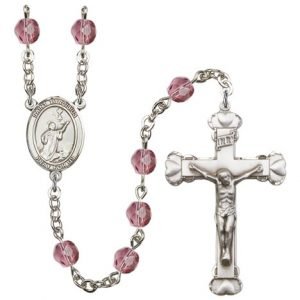 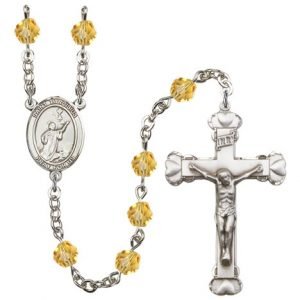 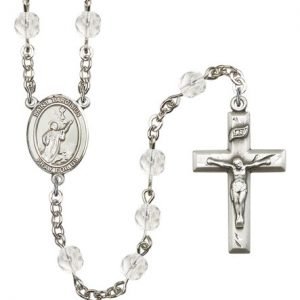 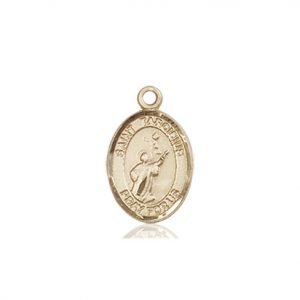 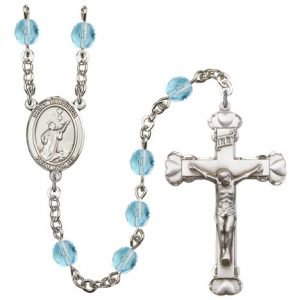 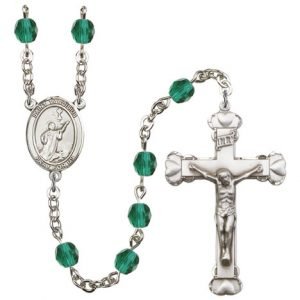 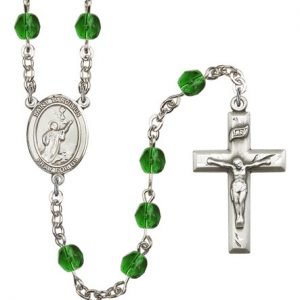