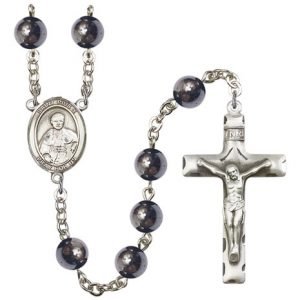 St. Pius X, also known as Pope Pius X, is the patron saint of First Communicants and pilgrims. Born Giuseppe Melchiorre Sarto on June 2nd, 1835 in the town of Riese formerly in the Austrian Empire, he remained poor his entire life. He was ordained in 1858, consecrated in 1884, named a Cardinal in 1893, and began his Papacy on August 4th, 1903, passing away on August 20th, 1914.

Throughout his life, he remained a fierce advocate of traditional Catholic doctrines, promoting orthodox theology and rejecting modernist interpretations. He is credited with the publication of Code of Canon Law, a collection of all Catholic Laws in one volume. He was devoted to the Blessed Virgin Mary, believing that through Her, all things would be restored in Christ.

He was canonized on May 29th, 1954 after being recognized for two separate miracles. His feast day is August 21st. 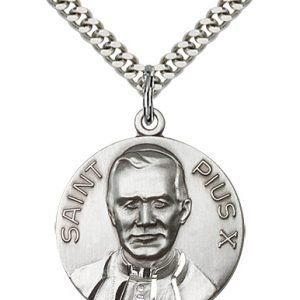 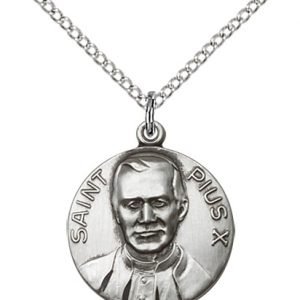 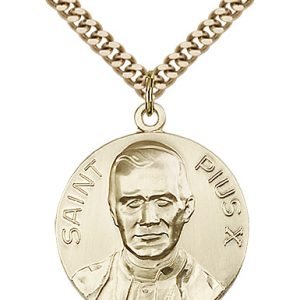 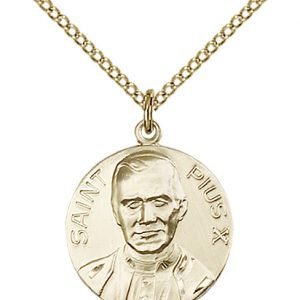 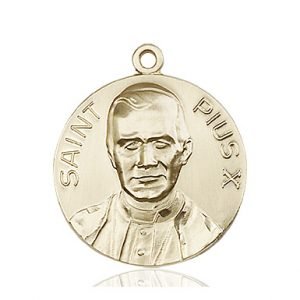 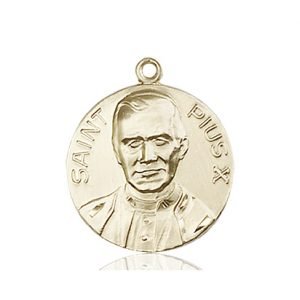