Saint Michael is one of the seven archangels; the Angel of God’s Power. Patron Saint of Police Officers, Firemen, Grocers.

According to the Encyclopedia of the Saints, Saint Michael the Archangel is one of the “three angels (with Gabriel and Raphael) whom the Church venerates by name. Michael’s name means “who is like God,” and in Christian lore he is one of the chief angels in heaven. The Church honors Michael with four main titles.

First, he is the Christian angel of death, assisting the soul of each person in its journey after death to heaven for judgement. One tradition states that Michael grants a final chance to all people to redeem themselves before death and so causes consternation for the devil and his minions.

Second, he is the special patron and protector of the Chosen People of the Old Testament.

Third, he is the supreme foe of Satan and the fallen legions, being named specifically in the Book of Revelation as fighting against Satan and coming at the end of the world to command the hosts of the Lord in the final struggle.

Finally he is the guardian of the Church.”

Named the patron of policeman by Pope Pius the XII, Saint Michael is also considered a patron of sailors, security guards and soldiers. He is also said to have a role as an angel of healing which lead to his adoption as the patron of EMT’s

A traditional Catholic gift for police officers, those in law enforcement and in the military, our Catholic store is pleased to offer over 25 varieties of St. Michael medal including a special series for those in the military and a St. Michael EMT medal with the EMT insignia on the back. 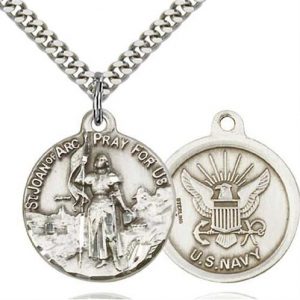 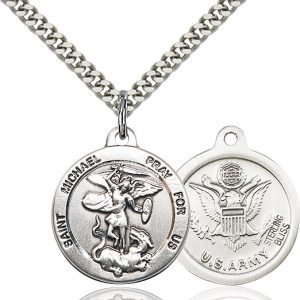 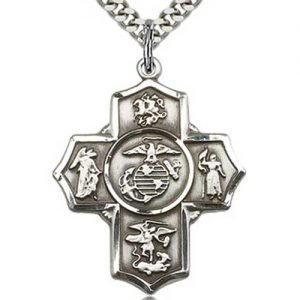 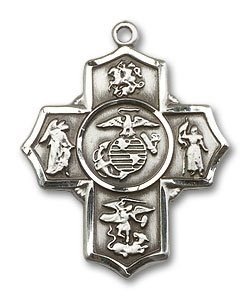 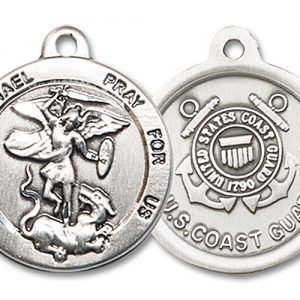 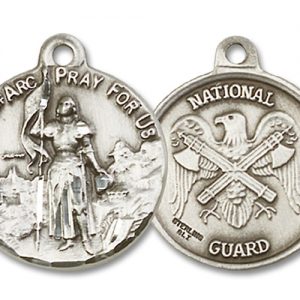 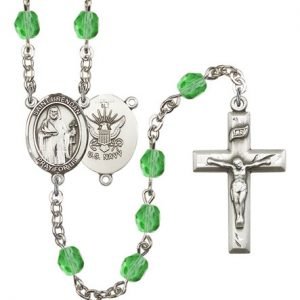 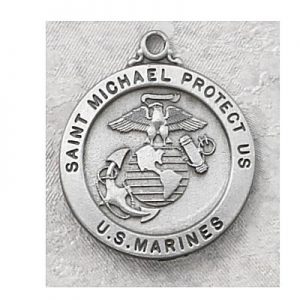 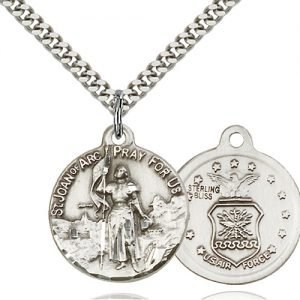